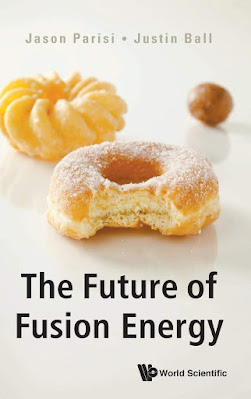 Publicat per Carlex a 20:32 No hay comentarios:

I assume that I have not understood all that this book offers, maybe a 50% or less, so a rereading will be necessary. For this reason this review is merely a poor impression of the read.

On the other hand, I can say that even in the most nonsensical chapters, the prose of J.G. Ballard manages to captivate you, and that the author's comments at the end of each chapter in this edition are a little help to grasp more about the content -and the intent- of this... novel?

In the last part of the book, the reading becomes a bit -only a bit- diaphanous as we glimpse more clearly a criticism of the hypocrisy of the treatment of violence in the mass media -violence mediated by technology as in the Vietnam War or in the car accidents- and the deceitful seduction of the celebrities praised by these same media.

Despite all the above, for me it is an excellent reading that, as I have indicated, I should reread this book in the future. 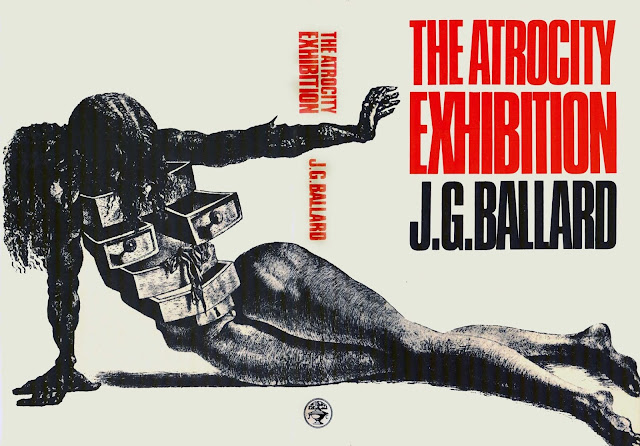 Publicat per Carlex a 18:03 No hay comentarios: